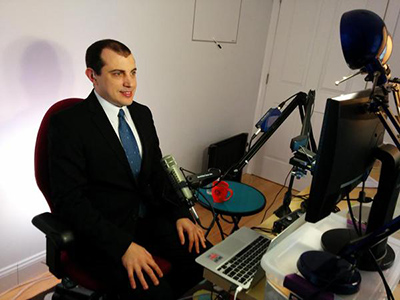 Testifying in front of the Australian Senate Committee hearings on digital currencies in 5min pic.twitter.com/1G7MXbPjnO

Thank you, chair and committee members. I appreciate this opportunity to contribute to these proceedings about digital currency.

My experience is primarily in information security and network architecture. I have a Master’s degree in networks and distributed systems and have worked in this field since 1992. I spent 20 years working on networks and data centers for financial services companies, before I found bitcoin in late 2011. I have been working full time in the bitcoin space for the past 2 years and written a book for software developers with the title “Mastering Bitcoin”.

Bitcoin’s unique architecture and payment mechanism has important implications for network access, innovation, privacy, individual empowerment, consumer protection and regulation. I welcome the opportunity to talk to you about these issues today.

For Australia, bitcoin represents a unique opportunity in two areas: Firstly, bitcoin can introduce much-needed competition in the retail payments industry, undercutting the expensive systems offered by credit and debit cards, while significantly improving security and privacy for consumers. Secondly, the bitcoin industry can establish Australia at the forefront of the next wave of innovation in financial services, a wave that can extend financial services to more than 2 billion people throughout Southeast Asia, who are currently underbanked. Just like cellular telephones allowed billions to become connected with the world, entirely by-passing the need for fixed-line telephone infrastructure, bitcoin can do the same for banking. Australia is already the home of a thriving bitcoin industry and can become a leader in the region and the world.

Until the invention of bitcoin in 2008, security and decentralization seemed like contrary concepts. Traditional models for financial payment networks and banking rely on centralized control in order to provide security. The architecture is built around a central authority, such as clearing house. Those within the center of network are vested with enormous power, act with full authority, and therefore must be very carefully vetted, regulated, and subject to oversight.

Bitcoin is fundamentally different. The security model of blockchain currencies is decentralized – there is no center to the network, no central authority, no concentration of power and no actor in whom complete trust must be vested. In bitcoin, security is an emergent property of the collaboration of thousands of participants in the network and not a function of a single authority.

If a bad actor infiltrates a traditional financial network, the network itself and all of its participants are at risk. In contrast, if a bad actor has access to the bitcoin network, they have no power over the network itself and do not compromise trust in the network. The bitcoin network therefore can be open to any participant without vetting, without authentication or identification, and without prior authorization. This freedom of access creates freedom to innovate, without permission from the incumbents – the same fundamental force that has driven Internet innovation for 20 years, creating enormous value for all.

Centralized financial networks can never be fully open to innovation because their security depends on access control. Incumbents in such networks effectively utilize access control to stifle outside innovation and competition – falsely presenting their anti-competitive actions as consumer protection.

Contrary to popular misconception, bitcoin is not unregulated. Rather, several aspects of the bitcoin network and financial system are regulated by mathematical algorithms. The algorithmic regulation in bitcoin offers predictable, objective, measurable outcomes. Algorithmic regulation provides certainty without nationalist or geopolitical influence. In a time of unprecedented currency wars, mathematical neutrality is a safe haven.

In trying to understand consumer protection, oversight, audit, and regulation of bitcoin there is a risk that many will try to apply familiar models of the past to this new digital currency system.

I urge you to resist the temptation to apply centralized solutions to this decentralized network. Centralizing bitcoin weakens its security, dulls its innovative potential and removes its most disruptive yet also most promising features. Centralization will disempower its users, while empowering incumbents. Consumer protection will not be achieved by removing bitcoin’s built-in privacy characteristics. We cannot protect consumers by removing their ability to control their own privacy and then asking them to entrust it in the same intermediaries who have failed them so many times before.

Thank you for the opportunity to address this committee. 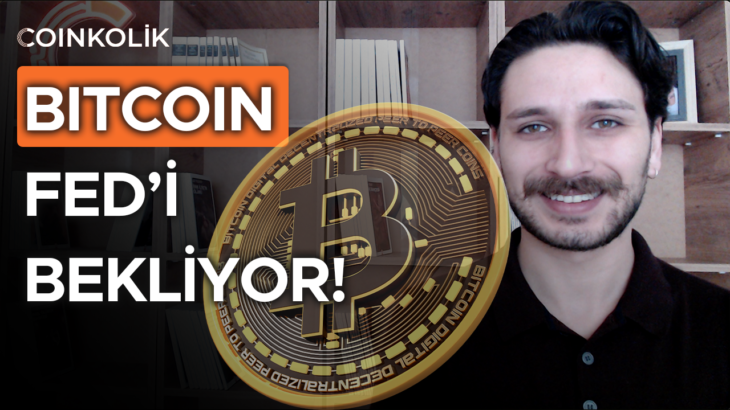 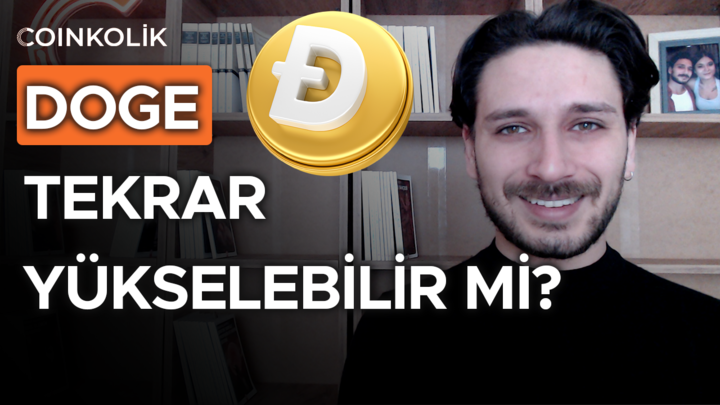 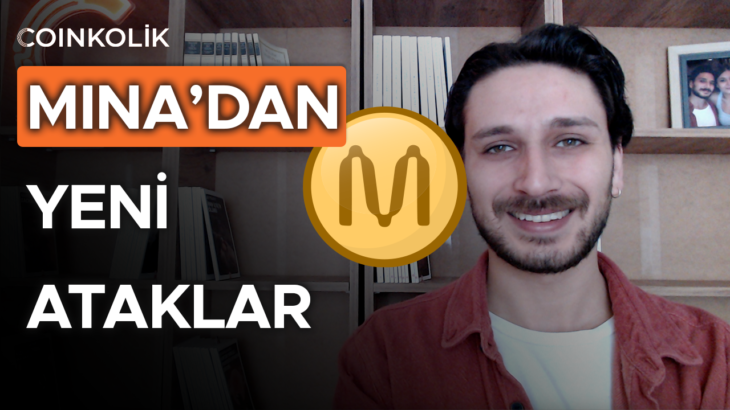 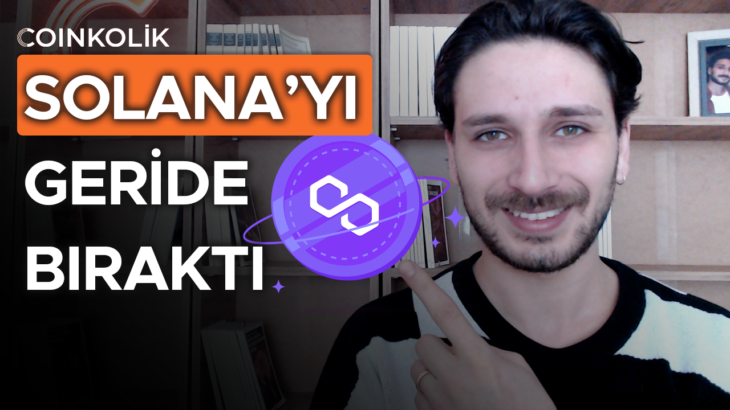 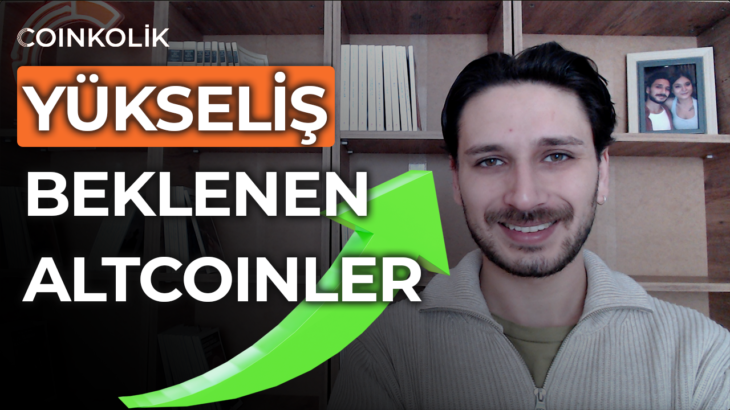 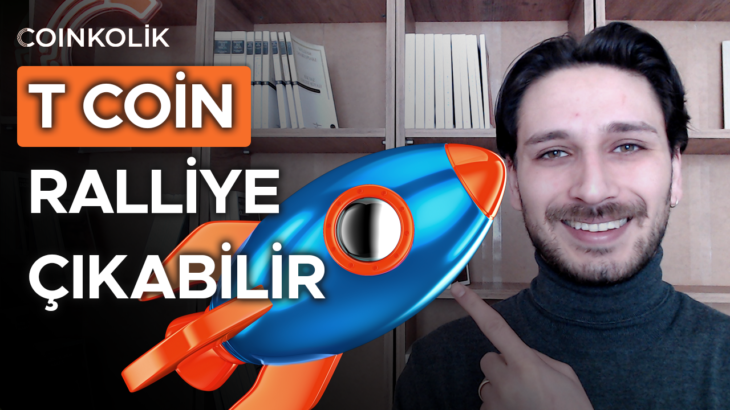